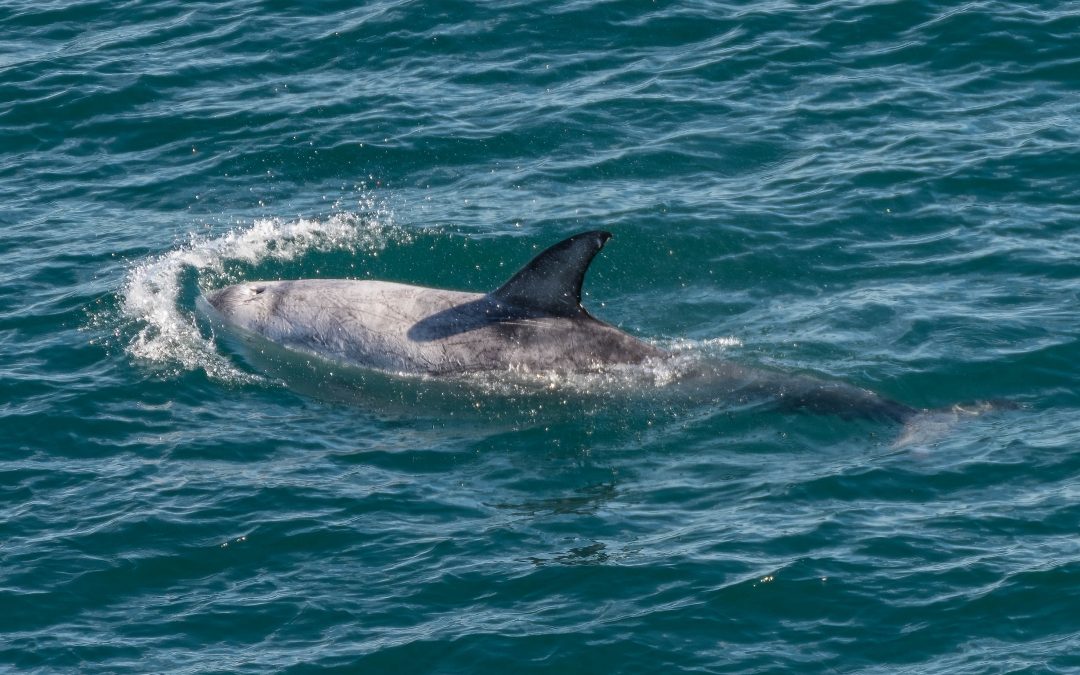 *We have photo-ID matches!*

On 19th March 2021 , a small pod of Risso’s dolphins were spotted close in at Marine drive. 2 individuals swam past the toll gates at 12:30 followed by a separate 2 at 14:30. We have had some very good quality photographs submitted from photographers including these from James Joyce at 14:30. By looking at the markings on the dorsal fin we have identified them as 002 and 007 in our photo-identification catalogue! Both dolphins were first identified when we began our research work back in 2007, they have reminded close through the years and are usually sighted together. 002 has been photographed 6 times before and 007 has been seen 8 times. Interestingly, neither have been photographed since May 2013, so it is a delight to know they are still returning to Manx waters. Photo-identification is a powerful, non-invasive method of finding out how often individuals return to Manx waters over the months and years, and where else around the British Isles they travel to. Thanks so much to James and the others who sent in their photos. 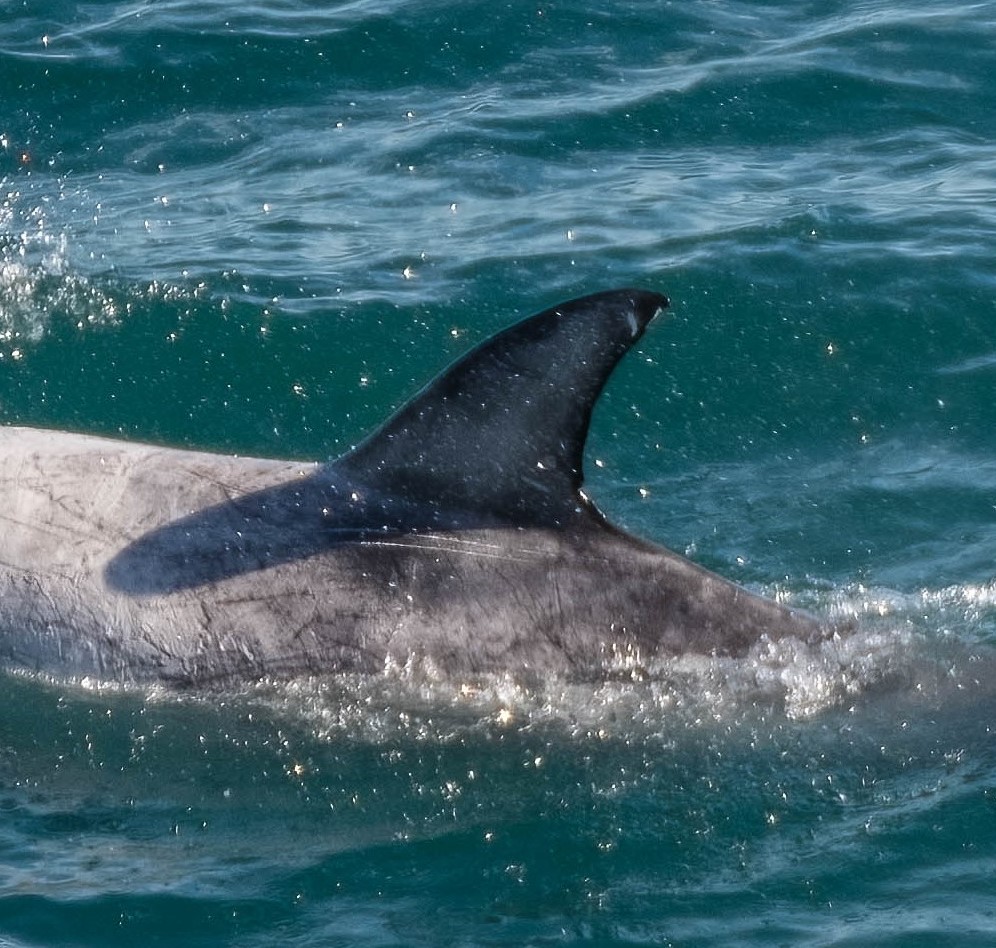 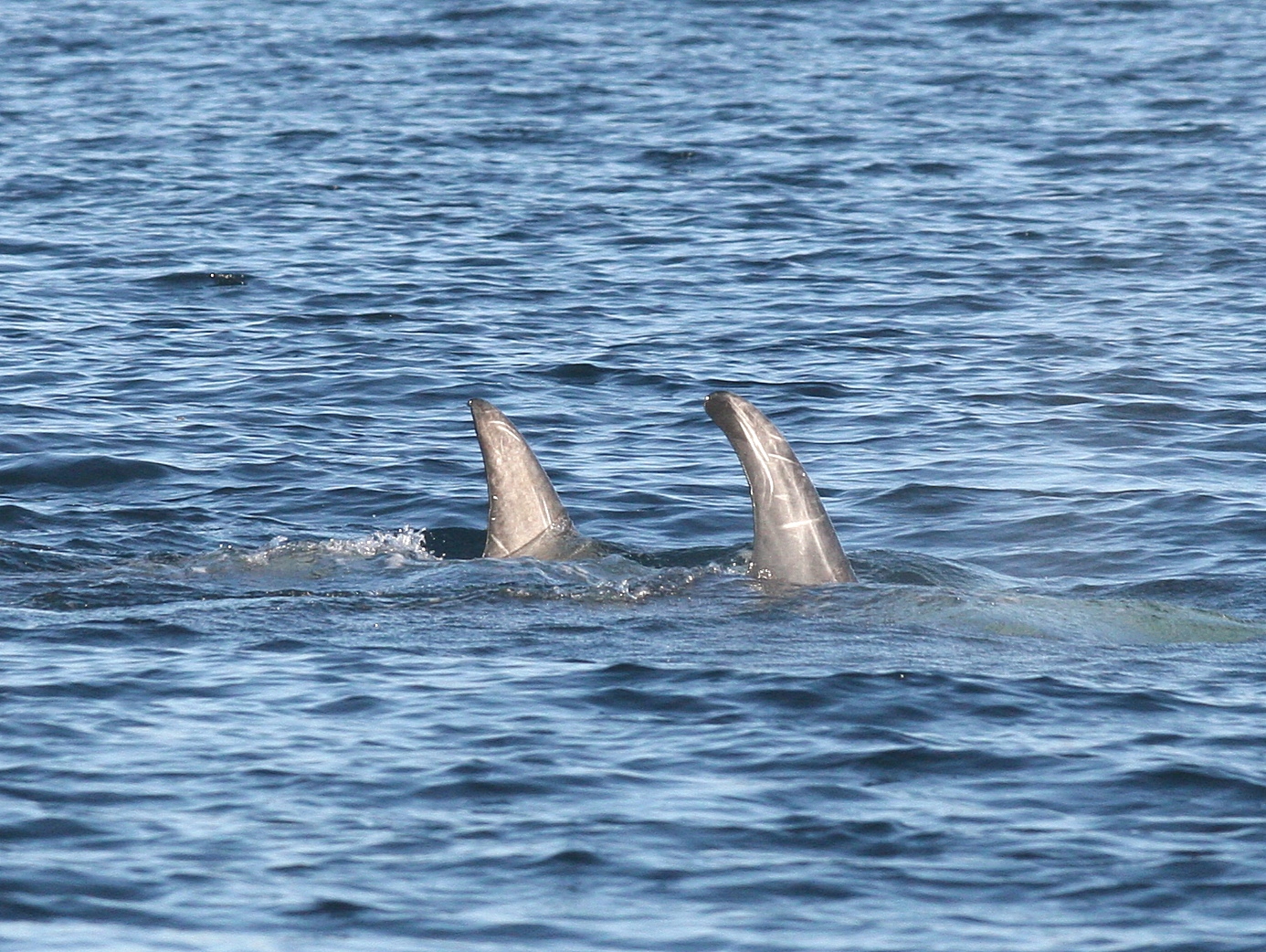