The Harbour porpoise is a small, stocky cetacean with an adult length of 1.5 metres (5ft). A small, triangle shaped dorsal fin is located on the centre of the back and the head is rounded with almost no visible beak. Colouration is dark grey with a white underbelly.

Harbour porpoise are recognisable by their slow and gentle surfacing behaviour, similar to a wheel or tyre ‘rolling’ through the water, just breaking the surface. Often the only visible body part is the top of the back and the tiny triangular dorsal fin. Unlike dolphins, porpoises rarely display acrobatic behaviour such as breaching and bow riding. They are fairly timid and dislike boat activity, often diving away from on-coming vessels. They rarely create any white water as the swim, and can be difficult to spot unless the sea is very calm.

Seen all year round

The most common species of cetacean in Manx waters, the Harbour porpoise can be observed here at any time of year and from anywhere around our coastline. They can be seen offshore and inshore, with boat surveys suggesting there could be 1000 porpoises in Manx waters at any one time. There are 2 hot spots; the first is an area known as The Ledges at Port St Mary, where they are often observed very close inshore feeding among the shallow ledges of rock. The second is an area off the back of the Calf of Man called the Stack and the tidal streams between here and Chicken Rock. At this location, they have been seen behaving more like common dolphins,  swimming at fast speeds as feeding is so plentiful and they put higher levels of energy into catching their prey.

Harbour porpoise are excellent predators with a wide and varied diet. Food can include many species of fish, squid, shellfish and octopus. Herring, mackerel and sand-eels make up a large part of their diet in Manx waters. 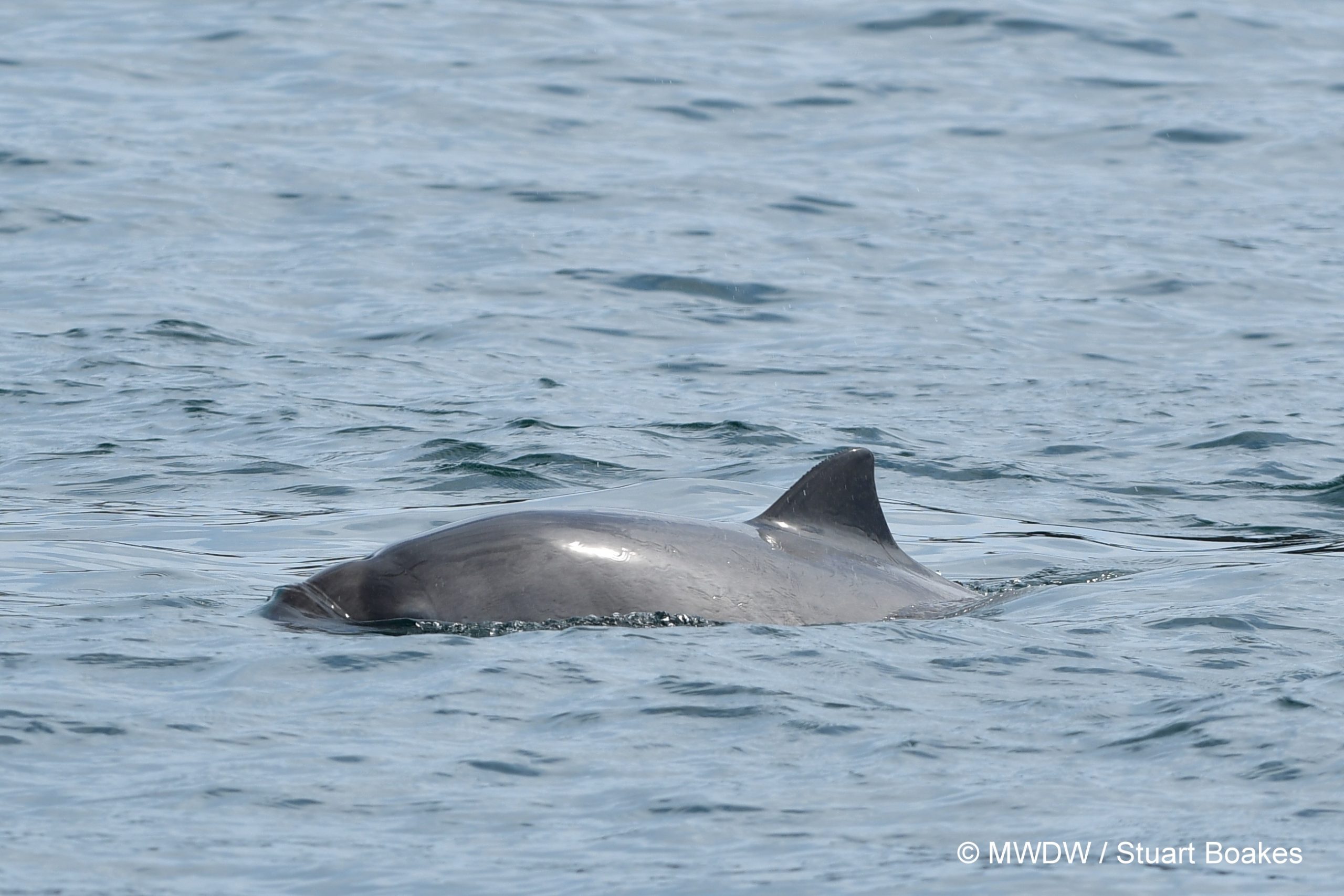