The Minke whale is the second smallest member of the Rorqual family. This family also includes the largest animals on earth, the Blue and Fin whale.

Minke whales can reach 8-10 metres (26-32ft) when fully grown. They are a smooth, streamlined animal with a sharp pointed rostrum and a double blow hole. Overall colour is dark grey with a white underside and bright white bands on the pectoral fins. Life span is estimated at 40-50 years. The dorsal fin is very small and curved and located ¾ of the way along the back.

Minke whales tend to surface slowly. Often, you will see a long, slow stretch of back slipping through the water before the small dorsal fin becomes visible. They typically surface around 5 times before diving for 15-20 minutes.  In other parts of the world they breach clear of the water, but this is not seen very often around the Isle of Man. It is rare to observe the ‘blow’ of a Minke whale. They do produce a spray, but it is so short and fine that it disperses almost immediately and you can only see it when the sea is flat calm and the weather humid.

Usually solitary, but larger aggregations can be seen if feeding is plentiful.

Being a member of the Rorqual family, Minke whales possess hair like ‘baleen plates’ made from keratin, of which hundreds are present in each jaw. When feeding, the whale will take in huge quantities of water and food and use the hairy plates to filter out the food, dispelling the water and using their tongue to swallow the food.

Lunge feeding can sometimes been observed and interactions with other species such as Harbour porpoise are common when feeding upon a large shoal of fish.

Their diet is varied; further north they would feed on krill, but in Manx waters they feed predominantly on herring. Minke whales are known as herring hogs by local fishermen.

Minke whales are typically seen off the west and south between May and August, moving round to the east between September and November as they follow the Herring to their spawning grounds. During the autumn, they can be seen within 200 metres of the coast and hot-spots include Bulgham bay, Laxey bay, Douglas bay and Marine drive. 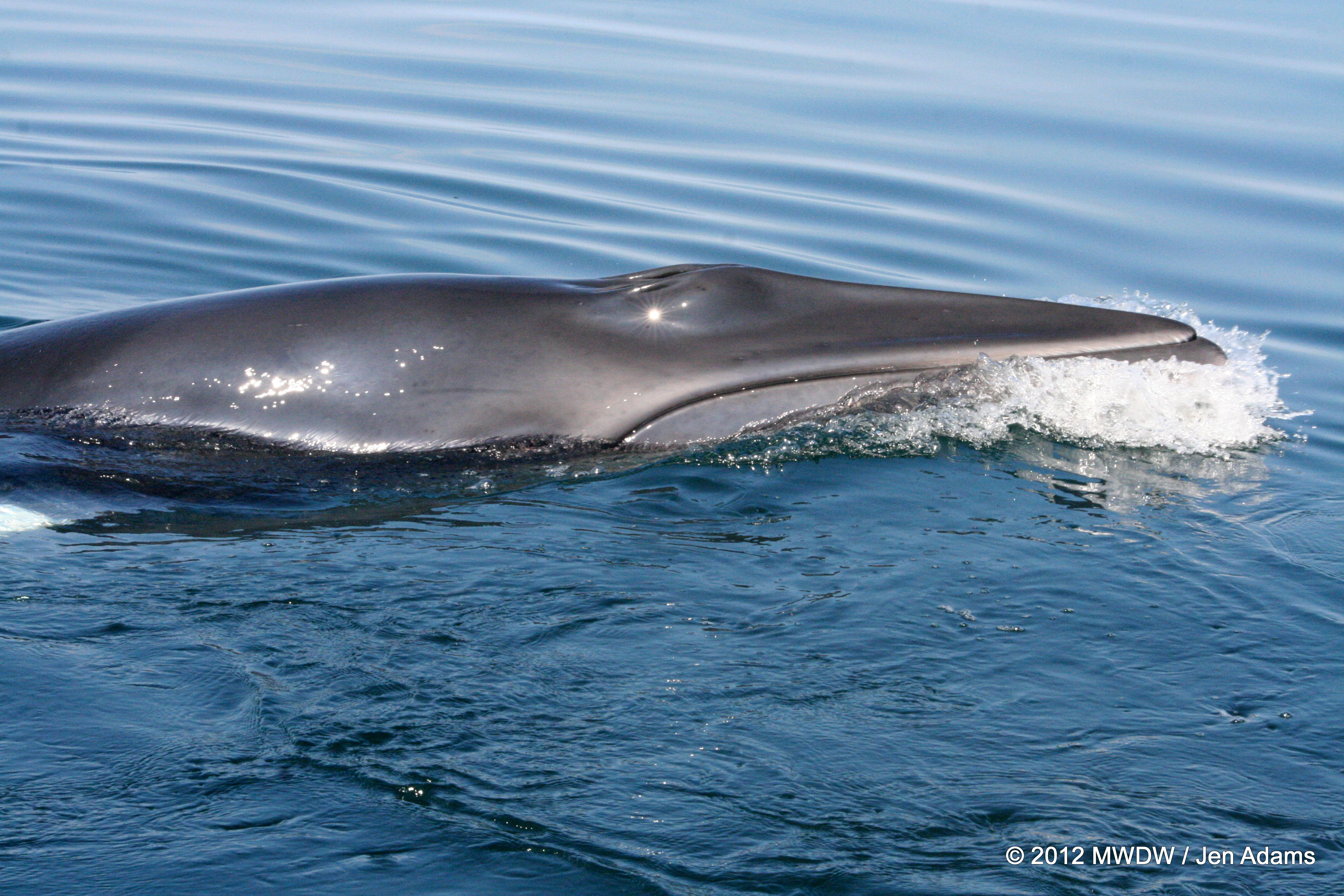 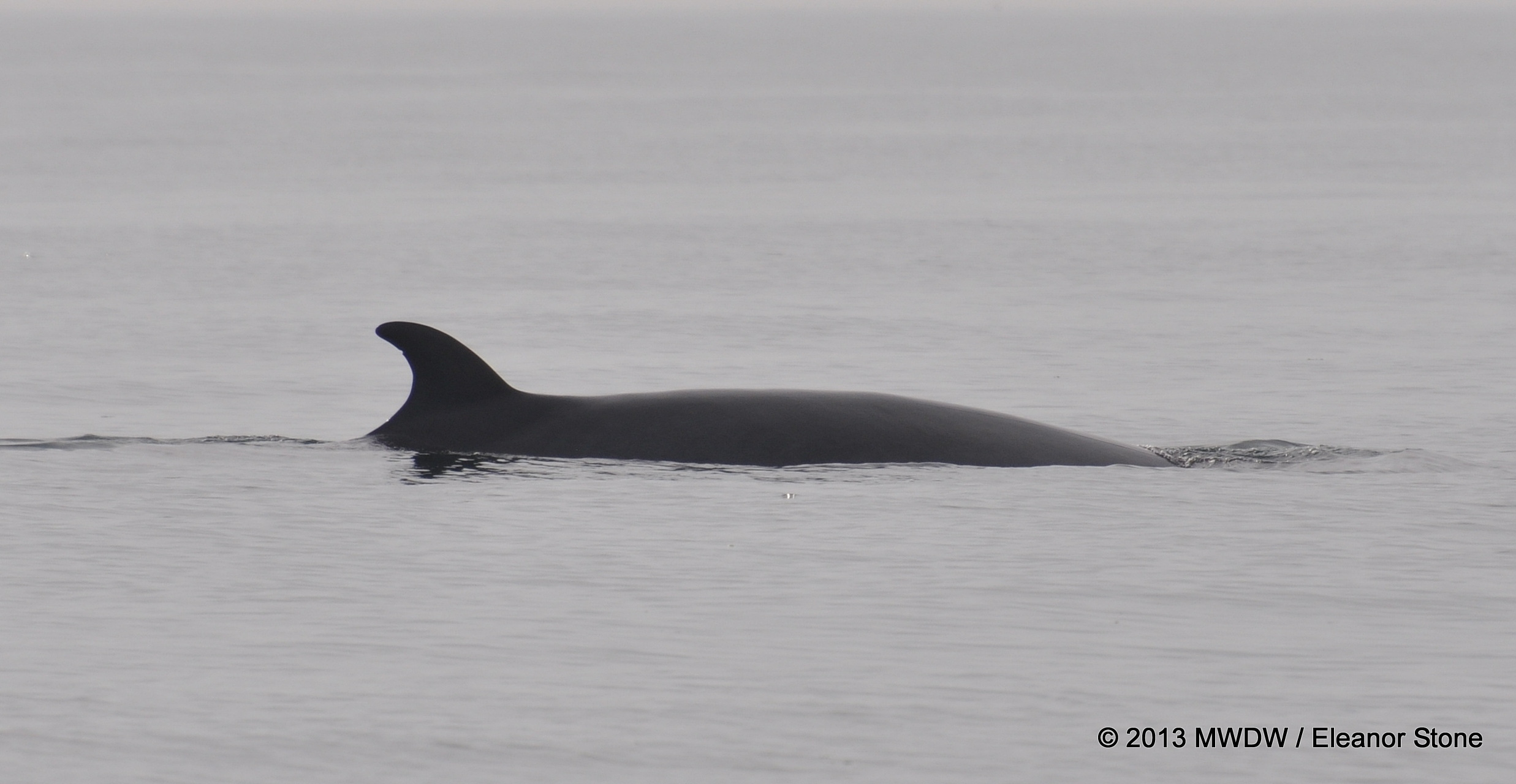 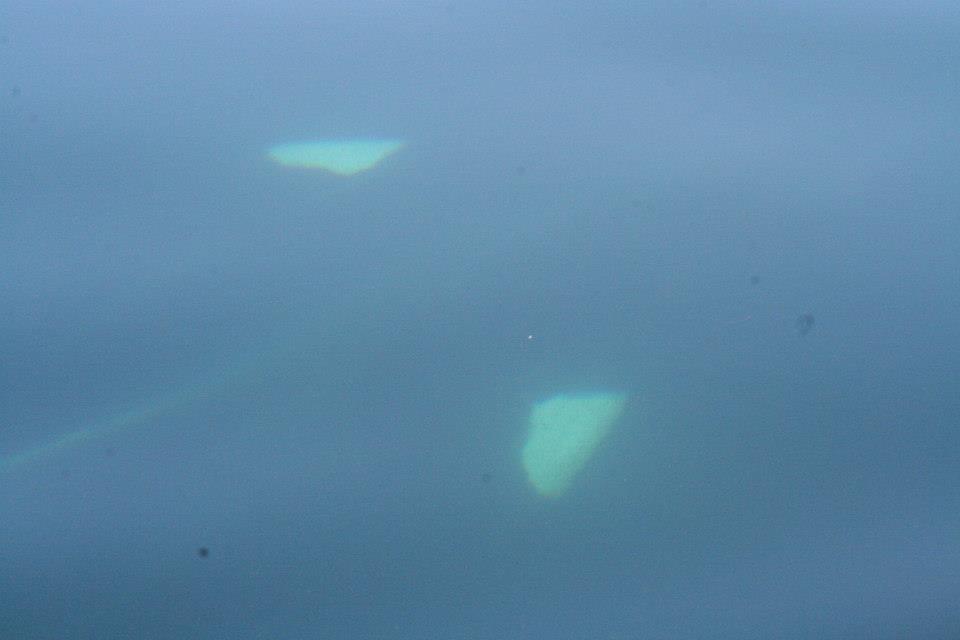 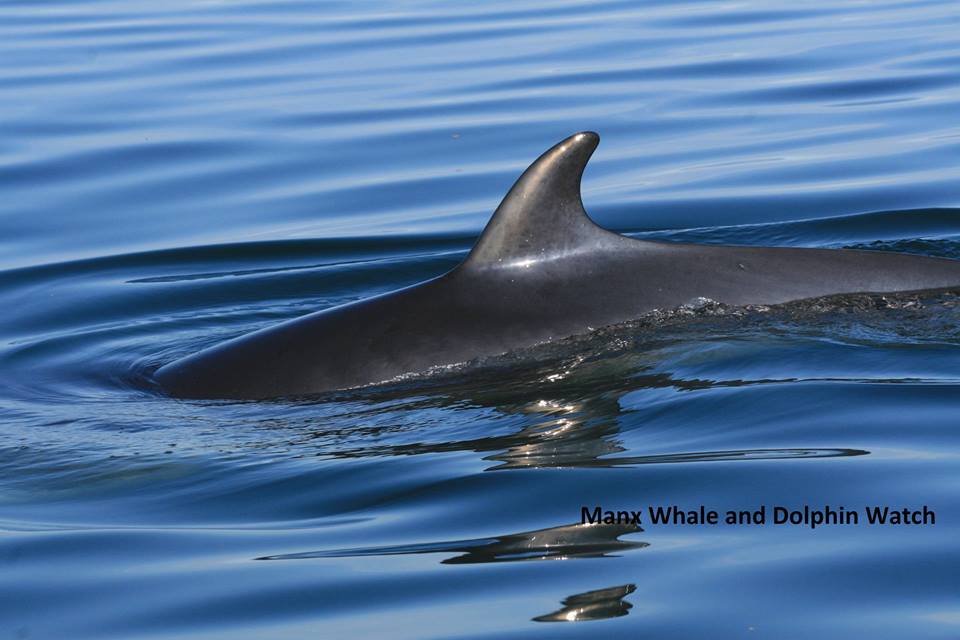