The Short-beaked common dolphin is small and sleek with a body length of 2.5 metres (8ft). They have a distinctive yellow and grey hourglass pattern on the flanks. The top of the body is dark grey or brownish. The beak is pointed and a black stripe runs from the eye to the top of the beak. Dorsal fin is sickle shaped, fairly tall, and centrally located. A yellow patch is often visible in the middle of the dorsal fin.

Common dolphins are one of the fastest of all dolphins, swimming at speeds over 35 mph. They are highly agile and often seen bow-riding with boats. They swim at such speeds that most of the body leaves the water when they surface, a behaviour is known as porpoising. They usually produce lots of disturbance and white water due to their speed.

Common dolphins have a varied diet, mainly feeding on small schooling fish. Like all dolphins they find their prey through echolocation.

Short Beaked Common dolphins are highly gregarious and in many parts of the world, so called ‘super pods’, containing over 2000 dolphins, can be observed. In Manx waters, a more likely pod size is between 15 and 25 individuals.

This species is abundant worldwide and can be found in relatively coastal waters in mid-temperate and tropical environments. Their cousin, the Long-beaked Common dolphin (Dephinus capensis) is found off Africa and South America

Unlike their name, the Common dolphin is not particularly common in Manx waters or the Irish Sea. They are the least seen of our local cetacean species with fewer than 10 reports per year. They are usually seen further offshore than our other dolphins, making coastal observations infrequent. They prefer to hang out around 6 miles off the west coast where there is a deeper trench of water. They are occasionally seen off the Calf of Man. 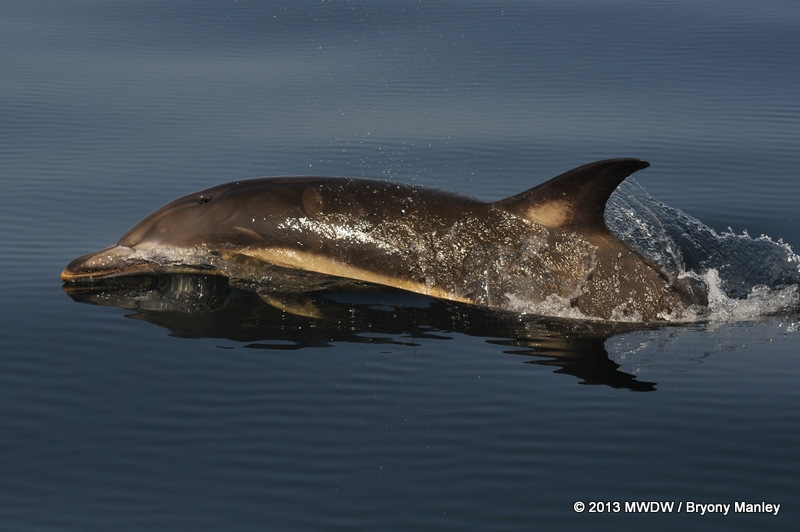 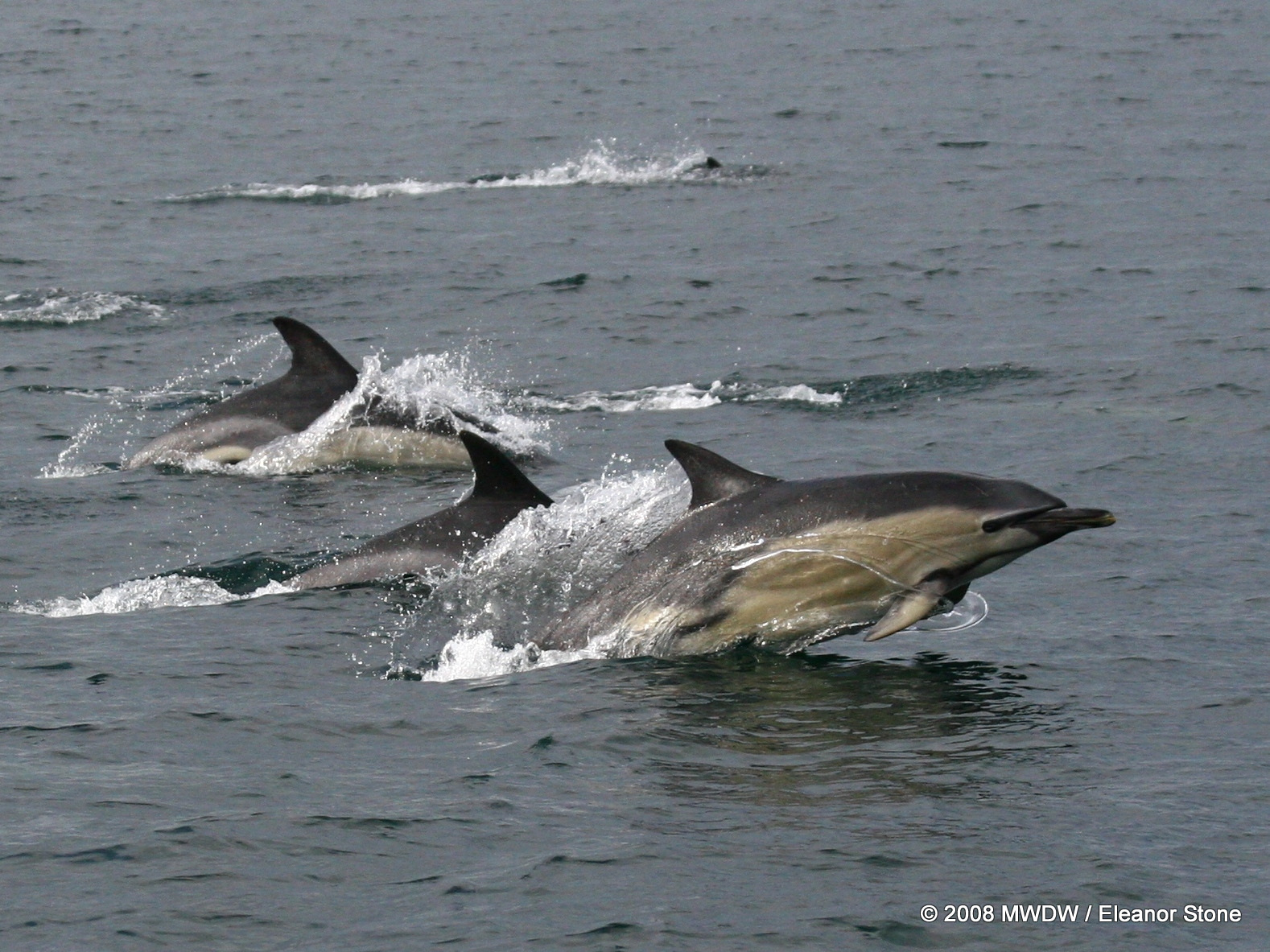 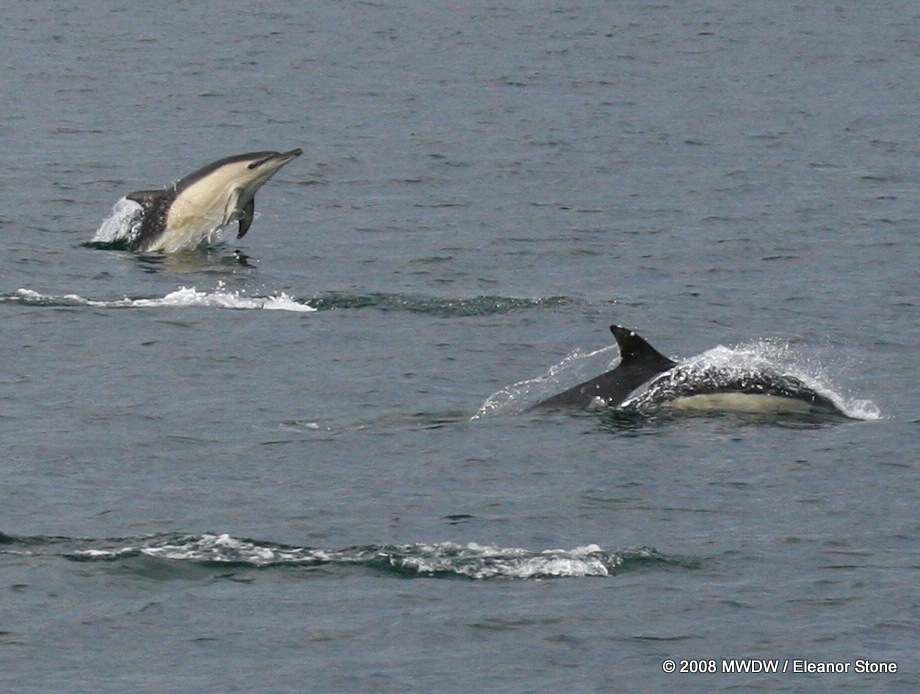